Home Food What You Might Not Know about the Indian Samosa 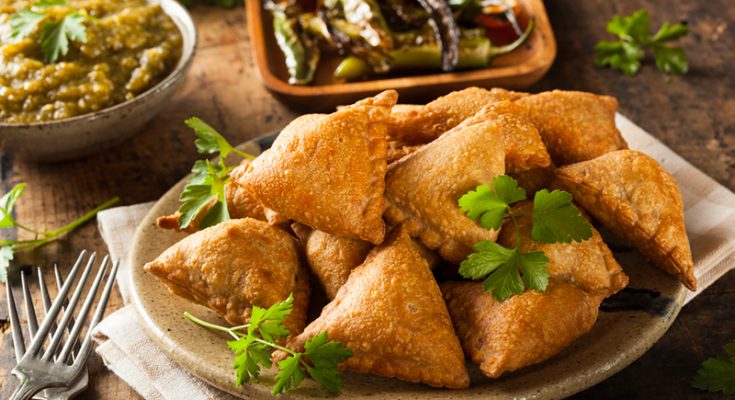 What You Might Not Know about the Indian Samosa

The Indian samosa is the most recognizable and widely available Indian food. This delectable food item is rightly given an important position in the Indian cuisine. It’s popular amongst the locals for its taste, which is packed a lot of flavours and a variety of textures. In restaurants, they usually top the list of potato dishes and snacks along with potato nuggets.

A samosa is a famous appetizer that people can eat at any time. It is known by different names in various regions of the world. It is made using fine white flour and stuffed with different ingredients such as boiled potato, peas, coriander leaves, peanuts, and more. Those who prefer sweet samosas add diced almonds, raisins, dried mango slices, pomegranate, and others. Together with vegetable filling, paneer, and meat versions are also available for samosa lovers. Samosas are often served hot; some people relish them with coriander, tamarind, or fresh mint sauce also known as chutney.

Keep reading to learn more about this delicious Indian snack:

Despite the diversity associated with samosas, their shape and pastry remain constant. The deep-fried triangles are a savoury dish and have potato as the filling. The stuffing also involves the use of pepper, coriander, caraway seeds, and other staples. Although the pastry may first indicate a samosa, its filling truly defines the kind of samosa you are eating. 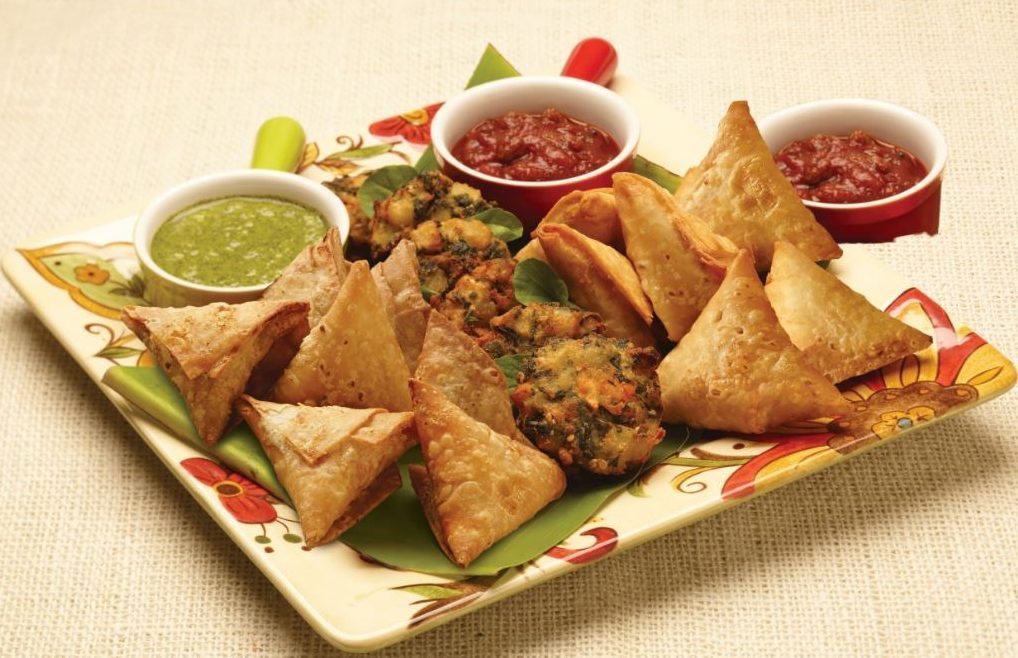 The samosas in the West usually have green chillies for both heat and flavour. In the Punjab region, samosas would not be samosas without paneer. The Moroccans introduced peas to the filling while Israel uses chickpeas as a replacement to potatoes. This Indian snack’s lasting simplicity and flavour present its diversity. It has managed to traverse the world while reinventing itself time after time in many homes.

How to Eat Samosas

In India, any occasion calls for samosas. The famous chai-samosa is the pairing of tea and samosa which signifies the unity of the country in enjoyment. As samosas vary in sizes, cooking styles, and fillings, it makes up the bulk of any meal of the day. Indians eat their favourite cheesy samosa as a snack, appetiser, entree, or a full dinner, depending on how and when it’s prepared and presented.

The most common way to eat a samosa is simply whole, either as a side dish or on its own.  People who prefer to eat them whole want to enjoy and appreciate their crispy shell as well as the fluffy fillings. 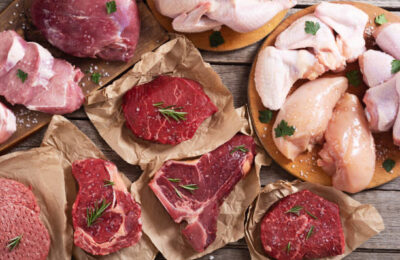 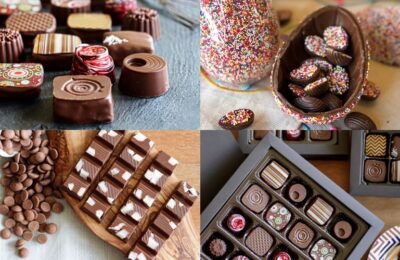 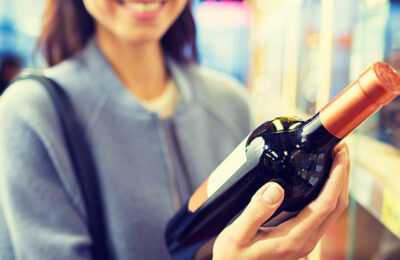